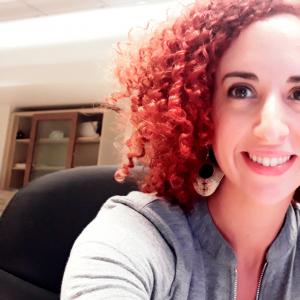 Dr. Asmaa Boujibar is an assistant professor of Planetary Science. She recently joined both Geology Department and Physics & Astronomy Department of Western Washington University. She received her Ph.D. in 2014 from the Université Clermont Auvergne in France. She was a NASA postdoctoral fellow at the Johnson Space Center (2014-2016), then a Carnegie fellow at the Geophysical Laboratory and Earth and Planets Laboratory of the Carnegie Institution (2016-2021). Her research focuses on planet formation, the raw materials from which they form, and the chemical reactions occurring during planetary growth and differentiation.